Ikibox purifiers are particularly effective against microorganisms such as viruses, bacteria or viruses.

In particular, they are effective in limiting the proliferation of viruses, bacteria and moulds in places subject to this risk, such as medical establishments or agri-food industries.

The virus is one of the smallest existing microorganisms.  It is not composed of a cell, but a protein shell – the capsid – that contains its DNA or RNA.

To reproduce, viruses must invade a host cell: this is called infection.  Depending on the host cell, the virus will evolve and take on additional characteristics.

To move, viruses pass through aerosols and particles containing water and micro-organisms such as bacteria.  They travel very easily in the air. If they do not have cellular support, they die or become latent.  The lifespan of a virus in the air can range from a few minutes to 48 hours.

Viruses are a part of our daily lives. They are probably the source of life, as are bacteria, moulds and fungi. Today, the number of viruses on Earth is estimated at 10E31 and we only know 10,000. We breathe about 200,000 per minute. 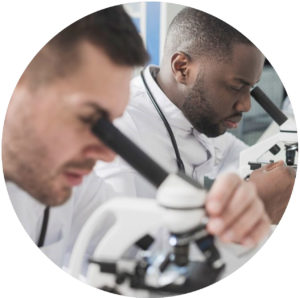 Bacteria are living microorganisms that have contributed to the emergence of all life forms on Earth. They allowed the carbon cycle to be established, but also the nitrogen to be fixed in the atmosphere.  We find them in all living things.

Some play a protective role: they are our first shield against external aggressions and they ensure our energy supply through the pre-degradation of food. However, in too large a quantity, they can become harmful.

The longevity and multiplication of bacteria vary greatly depending on their environment.  They can survive as long as there is a supply of nutrients including H20, CO2 and ambient temperatures.  We find them in the air, water and soil.

They are disseminated by the aqueous phases of air or water, by multiplication and by contact if the host fulfils the reception conditions. 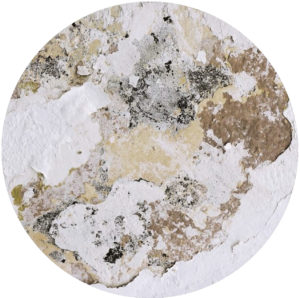 Moulds (or fungi, or yeasts) are the most common microorganisms in our daily lives. They are spores that develop in humid and warm areas and on several types of surfaces: wood, insulation materials, ceiling tiles, cardboard, paper and fabrics…

They are responsible for breathing difficulties (asthma or allergic reactions), eye, nose or throat irritation, and cause cough and mucus. Wheezing and shortness of breath are apparent symptoms.

Discovered and used since antiquity for their ability to degrade, mould is found in beer, bread, etc. They played an important role in the appearance and construction of life on earth.  Some moulds live in symbiosis with our system and help us digest and regulate our intestinal and body biotope.

Others are dangerous and secrete mycotoxins. Some spores are allergenic: Aspergillus, for example, can have a serious impact on our health. In this case, most of the attacks are by airborne airways.

They are present in air, water and soil in active or spore form. They multiply by forming colonies, carried by air during the phases of sporulations.

They multiply in environments conducive to temperature, nutrient support and water. Water aerosols promote the movement and proliferation of mould. But if the gaseous and aqueous phases of the air are perfectly cleaned, the proliferation is stopped.

Only so-called plasma catalysis technologies, such as Ikibox, are capable of destroying pollutants and contaminants from both phases without altering the equilibrium of the phases or leaving toxic by-products.

THE air quality tester
that you need
Read more

THE solution against
malodors in confined spaces
Read more 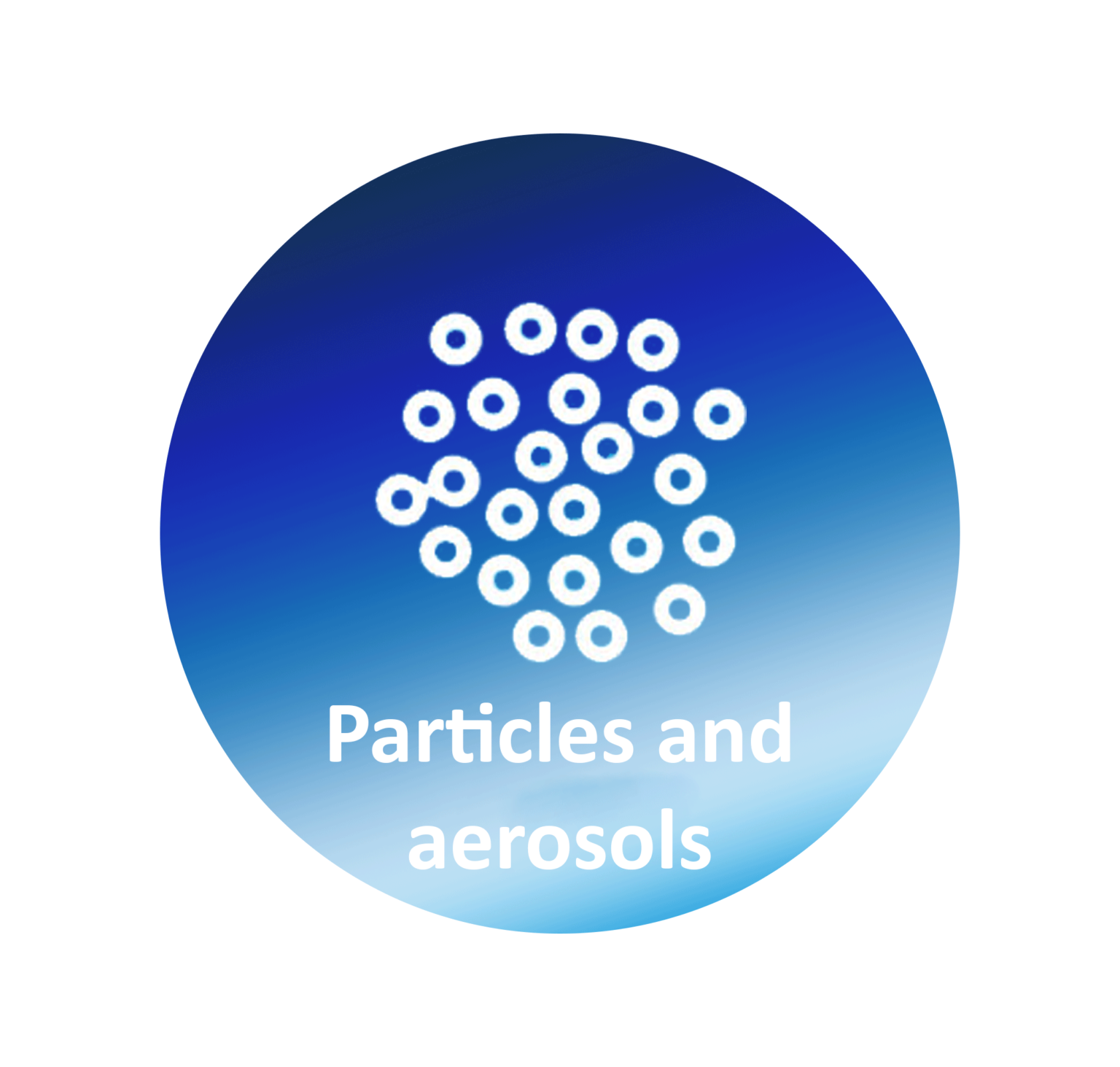 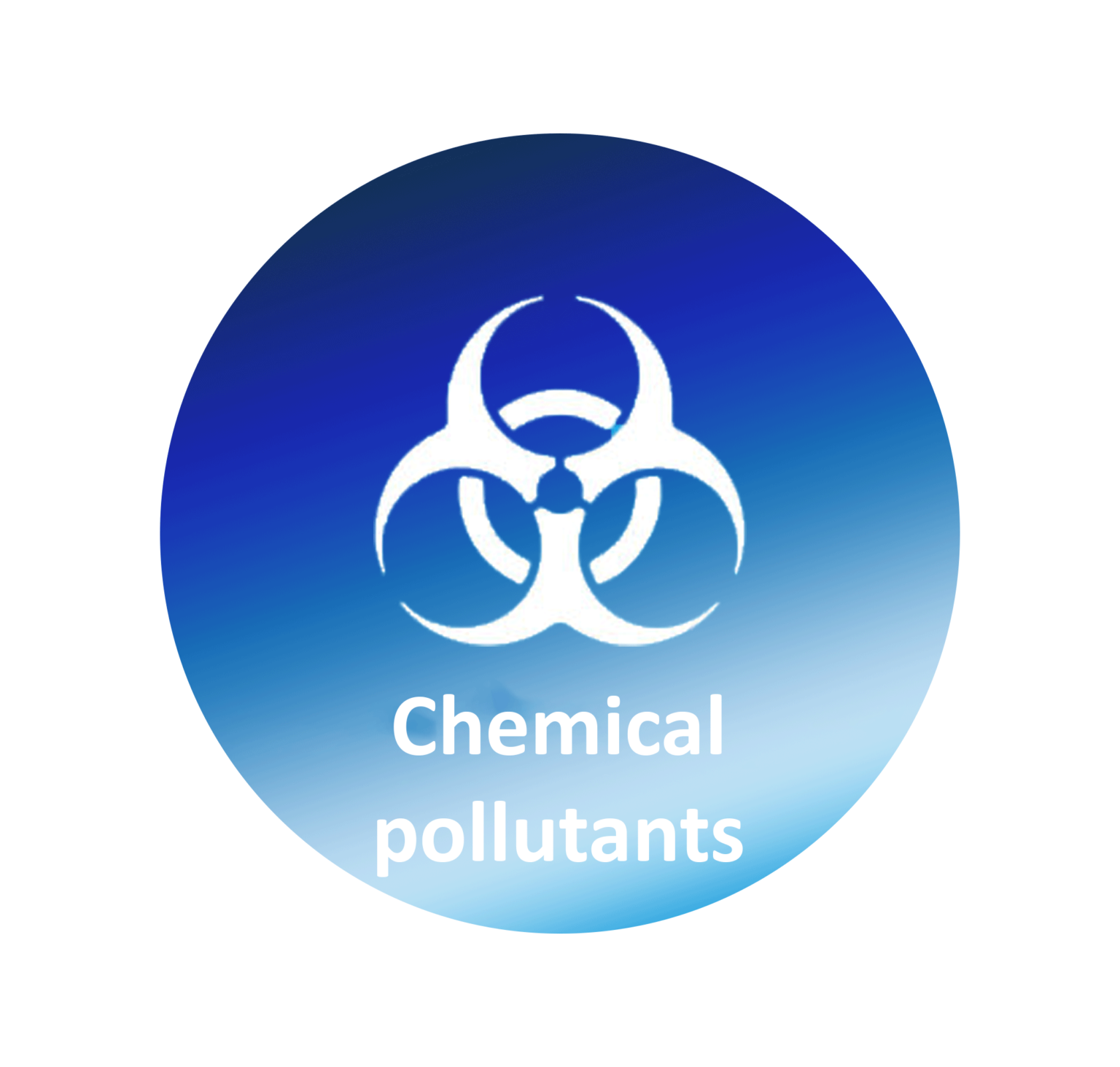 You have question left ?

We are now at your disposal for more information or study case.

This website uses cookies to improve your experience while you navigate through the website. Out of these cookies, the cookies that are categorized as necessary are stored on your browser as they are essential for the working of basic functionalities of the website. We also use third-party cookies that help us analyze and understand how you use this website. These cookies will be stored in your browser only with your consent. You also have the option to opt-out of these cookies. But opting out of some of these cookies may have an effect on your browsing experience.
Necessary Always Enabled
Necessary cookies are absolutely essential for the website to function properly. This category only includes cookies that ensures basic functionalities and security features of the website. These cookies do not store any personal information.
Non-necessary
Any cookies that may not be particularly necessary for the website to function and is used specifically to collect user personal data via analytics, ads, other embedded contents are termed as non-necessary cookies. It is mandatory to procure user consent prior to running these cookies on your website.
SAVE & ACCEPT